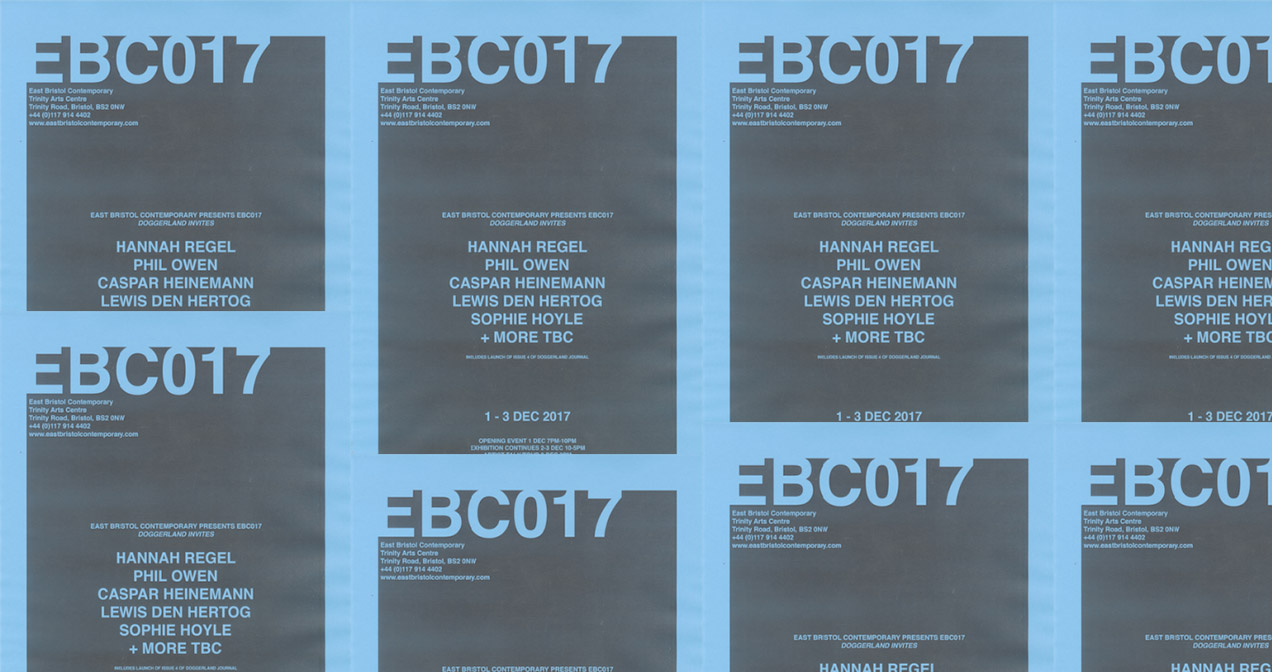 As Deleuze said, “There’s no need to fear or hope, but only to look for new weapons”... And yet. We might not need these drives, fear & hope, but there they are.

We used this opportunity to invite writers from previous issues of Doggerland, and in turn, commission a new set of texts in response to some of the interlinking ideas and feelings that have emerged since their publication and further conversation.

A special performance by Dylar + readings from Doggerland. 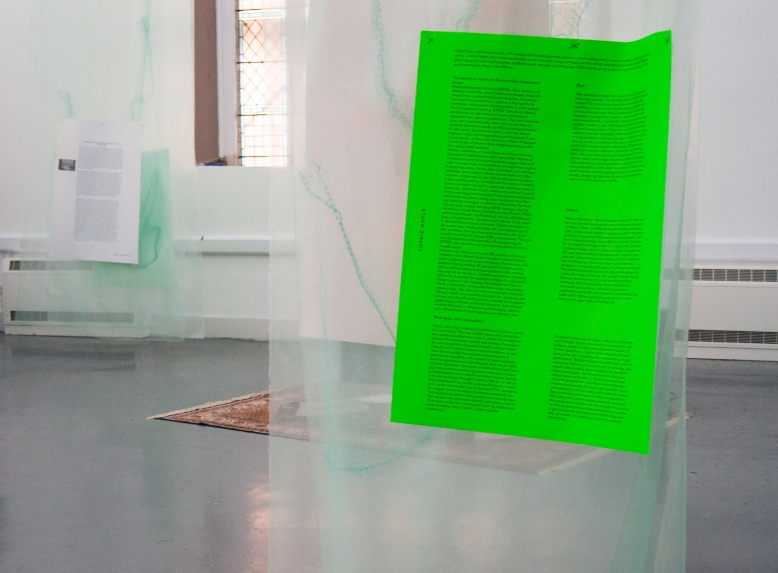 there are also different kinds of precarity, where some are relatively privileged forms (e.g. where a freelance artist may have a more socio-economic privileged position than a zero-hours-contract migrant cleaner). Is the fact we all work through/in order to make art out sole unifying characteristic? — Sophie Hoyle, extract

Primarily concerned with various motives for artist-run, independent, self-organised, informal, professionalised, nomadic, sporadic, domestic, digital, self-destructive activity, we have run up against counter-definitions each time we attempt to articulate what does and doesn’t constitute the artist-led, and question whether such determinations are helpful or reductive - a bit of both probably. The artist-led terrain is an ever-unstable, precarious and all the more reflexive network of communities, aware of the processes in its instrumentalisation by city councils and property developers, private capital, in the fall out of redistribution of people and places, unwanted gatekeepers of cultural capital, underfunded, overworked and often moving from one untenable contract or exploitative employer to another - Doggerland 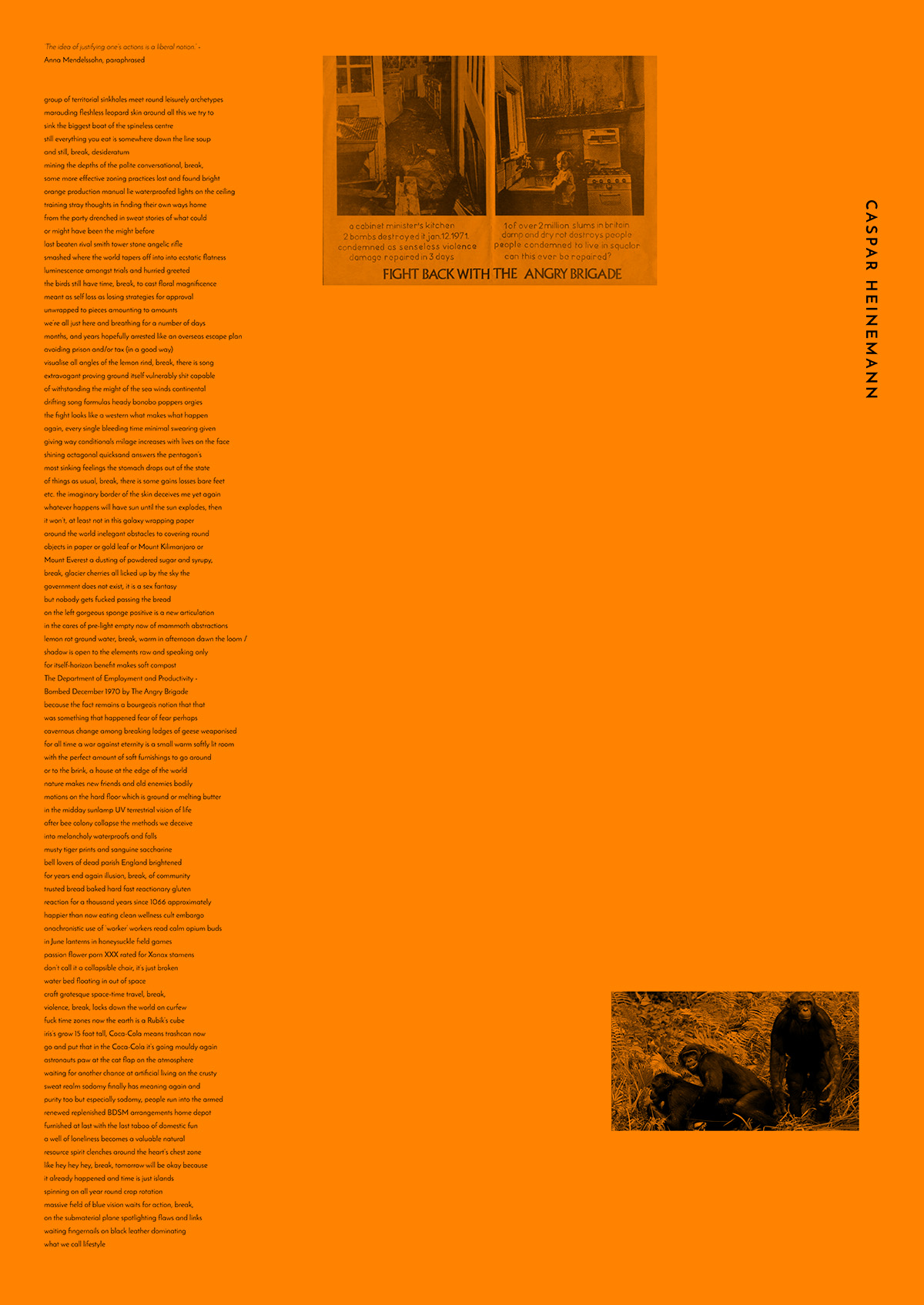 meant as self loss as losing strategies for approval unwrapped to pieces amounting to amounts we’re all just here and breathing for a number of days — Caspar Heinemann, extract 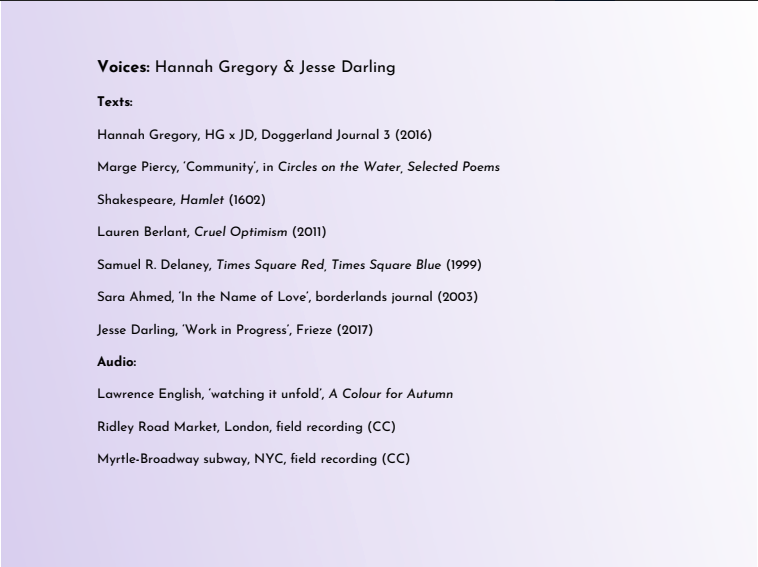 Keeping abreast of the openings, moves and closures of artist-run activity is maybe futile, as local insight proves frequently more in-depth than a remote, occasional visiting project like Doggerland. It’s taken a while to understand that this in fact is not the primary drive of our interests of the project, nor a pace we wish to try keep up with. Working with a small group of artists and writers, for periods of time that potentially test their patience, of which we’re thankful, and discussing their ideas in their writing has been the most meaningful form of exchange in the project over the past couple years. Distributing small publications to the artist-run spaces around the UK has been our own small means of production, agency and contribution, which we hope to continue to push and use to question - Doggerland 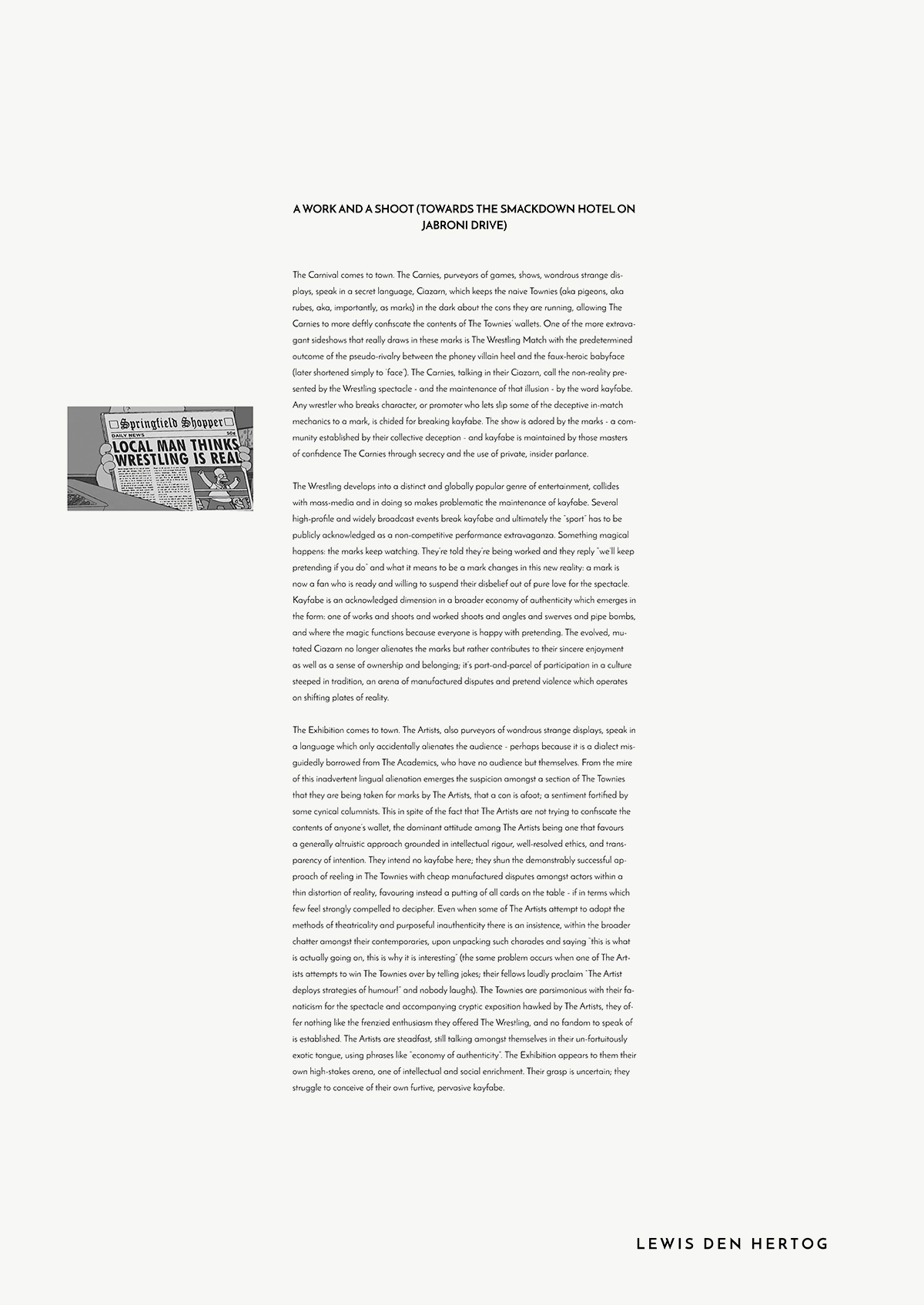 The Carnies, talking in their Ciazarn, call the non-reality presented by the Wrestling spectacle - and the maintenance of that illusion - by the word kayfabe. Any wrestler who breaks character, or promoter who lets slip some of the deceptive in-match mechanics to a mark, is chided for breaking kayfabe. — Lewis den Hertog, extract

When sounding out the intention of holding a reading group in my home, a friend insinuated that they found it strange. Why not approach an institution? Isn’t the home too claustrophobic? What if it descends into chaos? What if everyone starts to dissolve? Well precisely. In a city like London, consumed by a crisis of housing, the idea of home wears thin. Home, here, is at once where you happen to be, and also where you are never present, fully. My imagination has holes. My mind drifts. My contract is rolling. I cannot picture where I will be after six months because there is little point in trying. Perhaps it will be here, where I sit writing this, perhaps it will not. The relationship I have to my surroundings feels so far from my control that I cannot dwell on or in them; ‘we do not dwell in our environments. Our thoughts dwell also elsewhere. Our environments always allude to something else.’

To write inside an institution, would be to actively try and align your surround with your thoughts. I much prefer them roaming. I am never here only. Or, to put it differently, writing ‘is precisely there where you are not – this is the beginning of writing.’ 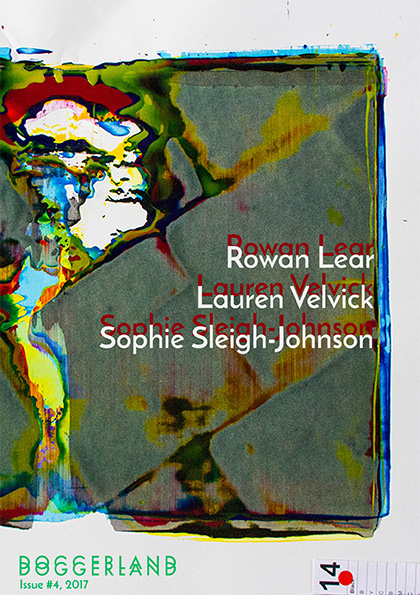 The event also marked the launch of issue #4 of Doggerland, featuring:

Towards radical inefficiency: autonomy, overwork and resistance in artistic labour by Rowan Lear Doggerland: The Drift of Waves by Sophie Sleigh-Johnson Modes of Ownership in Art and Housing by Lauren Velvick

Issue #4 can be purchased from the Doggershop