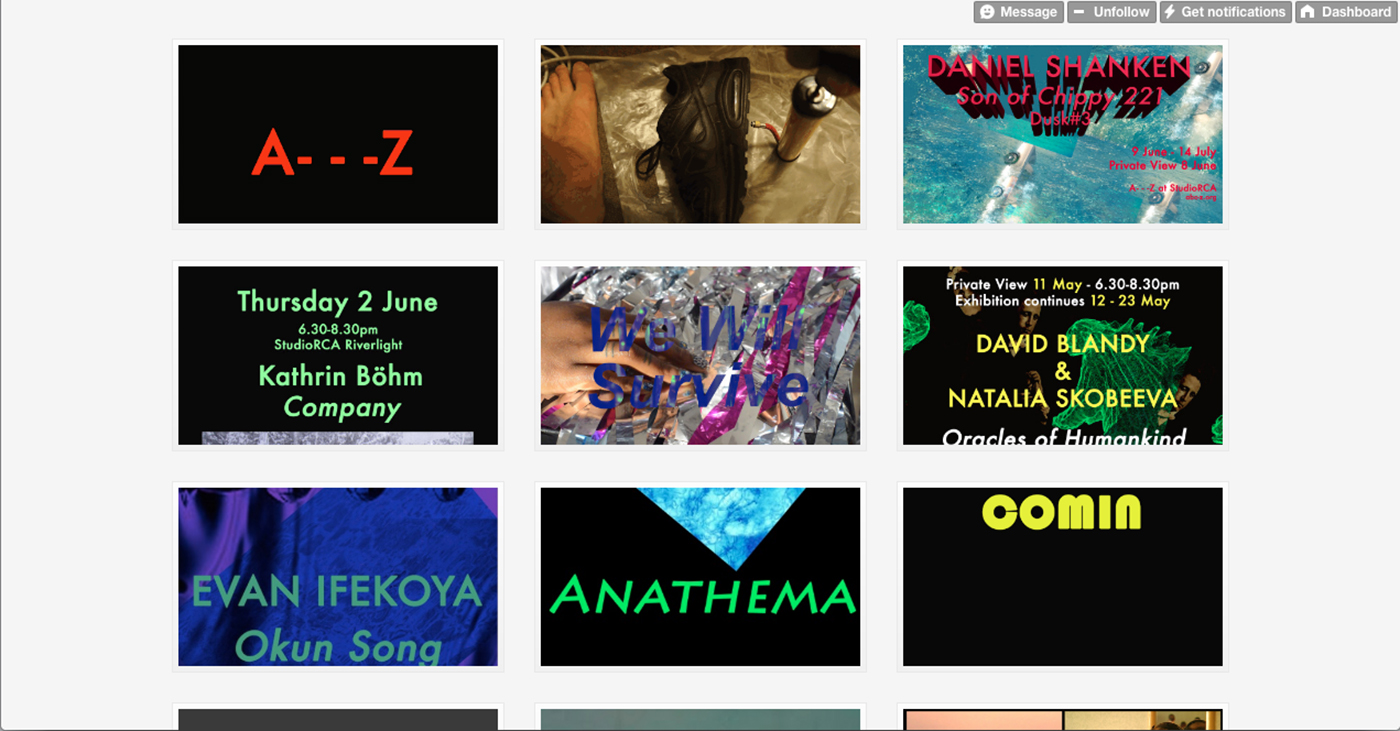 A-Z> describes itself as an “exploratory curatorial platform”. Operating like an inversion of the structure of a ‘physical’ artist-led space, A-Z has a central online hub from which it produces a multiplicity of activity, utilising other dedicated online spaces & platforms, a host of print media (books, posters and postcards), and the organising of discussions. Anne Duffau, whose project A-Z is, spoke to us of the influence of Claire Parnet’s filmed interview with Gilles Deleuze, the 8-hour ‘Gilles Deleuze A-Z’, and the last interview he gave before his death. In the film Deleuze works his way through the alphabet, using each letter as a point of departure to converse around a subject, like an axis on which to intellectually pirouette. In a similar manner Duffau is working her way, non-linearly, from A through to Z, this simple system acting like a dynamo for the project’s production, potentially tracing and retracing the alphabet even when she’s reached the final death-knell of the Z.

Although to begin with the words for each letter were set by Anne for artists to respond to, this curatorial structure has grown into “somewhere between a battle and a conversation” between Anne and the artists she is approaching to work with, a conversational ping-pong to settle upon the theme and alphabetical spring-board for each project.

“Clay-like, morphing” is how Anne describes the project. Undertaken with no grand narrative to its over-arching scheme on a project-by-project basis, it has adapted to the specificity of opportunities Anne has received, and in turn responded to the requirements of each letter’s project. For example, contributing to the online platform or-bits.com’s ‘radio event’ 128 kbps objects presented on Basic FM, Duffau presented a 12 minute audio essay on “robotics and the next human ‘object’” under the title Eponym, for the letter ‘E’.

Or, more recently, through her work at the RCA, Anne was invited to participate in the RCA Secret postcard show, and so in turn invited Simona Brinkmann, Matt Calderwood, Katja Davar to present works under the collective title Hush Hush, for ‘H’. 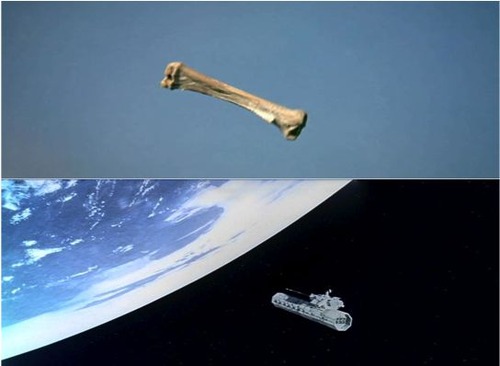 Parasitic in light of the project’s often clandestine inception into other collaborations and established platforms, for the second project in the series ‘Beyond’, another postcard-sized print of an image from Jon Rafman ’The Nine Eyes of Google Street View’, was itself a parasitic appropriation of copyrighted images from Google Street view, creating in the process a sort of inadvertent auto-portrait of the world. These postcard prints, printed almost as an unlimited-run, currently numbering in the thousands, were surreptitiously presented within a variety of settings, as but one item asking for attention among many. This raises the question of efficacy, and is a criticism that could be aimed at the project as a whole; when a project isn’t defined by a physical space, but by a series of relatively slight gestures, does it run the risk of being overlooked in favour of less-discursive gallery programmes? Whilst almost continuously present, its form, or way in which audiences enter the project is not a formulaic relationship. By the sheer variety of output seen from letter to letter, from project to project, it feels like A-Z provides its own retort to this question. Being undefined by a physical space, time, geography or the confines of funding constraints, the project in turn isn’t limited by these. Refreshingly, A-Z has the curatorial and artistic freedom to go wherever the alphabet takes it. 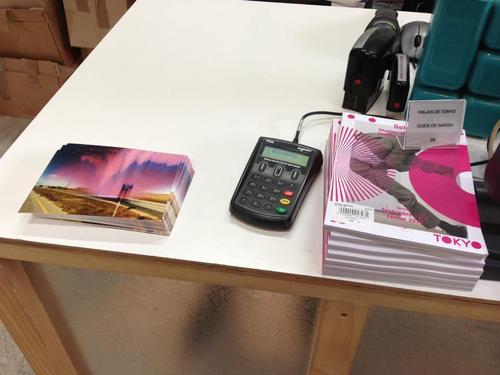 For ‘F’, Future, a workshop lead by artist Gareth Owen Lloyd in which, during a day of discussions with twelve experts from a whole range of disciplines held appropriately at The Crystal, the following question was posed: “In the possible scenarios of the future, who are the artists and what might they make?” With an astute practicality, Anne spoke to us of being granted use of a meeting room in the building by phrasing the project as ‘educational’; and although none of the participants in the project were paid to be involved, apparently were immediately engaged in discussing speculative notions of what art might be in the future and enough to take a day out of their schedule to do so. Through what sound like small acts of generosity (a shared cooked meal, hosting the discussions - one during the journey to the The Crystal staged on the Emirates Air Line - another wryly appropriate touch), a “free exchange of thoughts” was possible. This is an interesting phenomenon, expectations (perhaps rightly so) are immediately there the moment monetary remuneration enters the picture, ideas about exactly what the money is paying for, ideas of value, both for the payer and for the payee, which could certainly be seen to obfuscate an open and generous approach to hosting a discussion. Although, once again, the sustainability of such an approach should certainly be questioned - this approach may work at a stretch for short-term projects, but become difficult to maintain with projects lasting for a longer period.

At times, Anne has used online platforms in a similar manner to offline exhibitions, with works being shown for a specific limited period of time, whereby websites function effectively as two-dimensional gallery spaces as in the recent Totem and Taboo, with artists Rehana Zaman, Matthias Tharang, Kasper Jacobs & Maurits Koster, is a practice used by a few other notable online artist-led projects (bubblebyte,or-bits, etc.). Being advertised almost exclusively online has its own particular aspects to learn from, for example Anne spoke of acknowledging when is best to post about projects online, what times of the day can be the most effective. A-Z is parasitic in its own methods of hosting its projects, using multiple platforms such as online radio, mixcloud, soundcloud, twitter, as well as an offspring of various dedicated websites and tumblr sites spawned specifically to present the works of one project, or at times to varying degrees of longevity. Sometimes non-discreet with overlapping time-frames, I would add to Anne’s list of adjectives for the project, ‘elastic’. 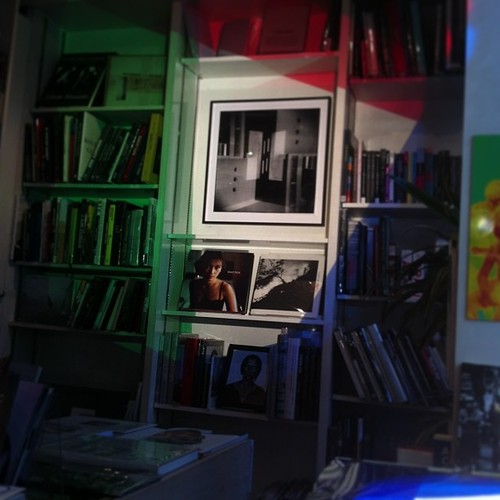 Completely unfunded - though supported by the generosity of a whole host of organisations and individuals, including the artists themselves, who contribute to the project without fees (again bringing up the question of sustainability), A-Z evidences the ability to produce work in a multitude of guises, using both physical and online platforms, not anchored to either. A-Z is a model for expansive and non-linear production and a structure I think we will see in an increasing rate over the next few years, especially as the knock-on effects of Arts Council and local council funding cuts sink in. However, it is refreshing to see Anne Duffau use this potential hinderance explicitly as a programmatic strength.