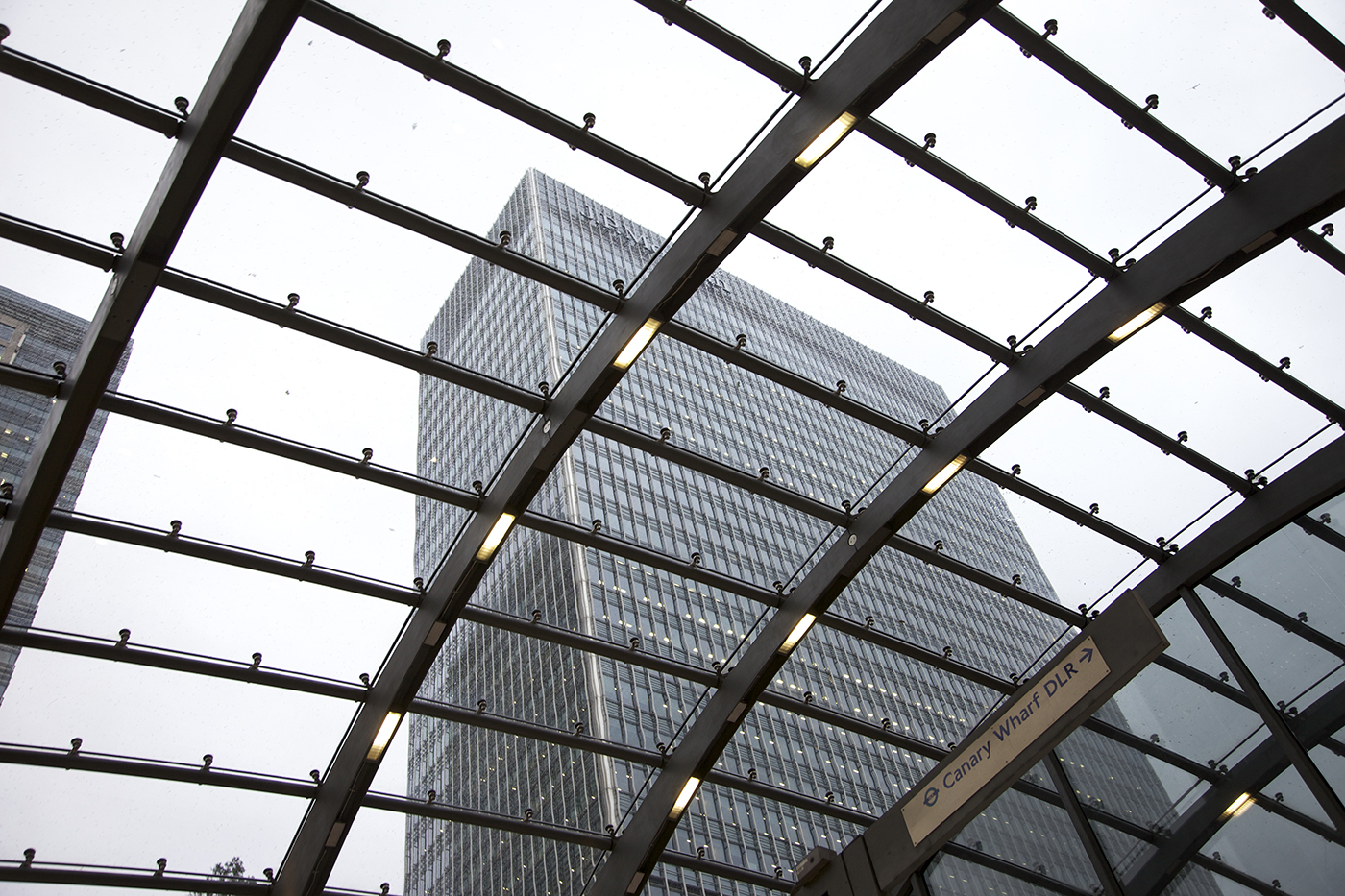 The Alternative School of Economics, Fiction of Money, Hayward Gallery (2014)

The Alternative School of Economics

The Alternative School of Economics, a collaborative research project by artists Ruth Beale and Amy Feneck, was established in 2012, born from a residency at The Working Class Movement Library in Salford, UK. The nomadic ASE provides a framework to concentrate attention to the profound impact local, and intrinsically global, economics has upon society, creatively activating a pragmatic and theoretical inquiry with different communities, through an adaptive programme of talks, site visits, writing and workshops. For example, for The Fiction of Money, their recent contribution to the exhibition Mirrorcity at Hayward Gallery, ASE took a small group of participants to the trading floor of an investment bank, and used discussions, games and writing exercises to explore both historically, and in the present day, “how money flows between different realities”.

It is interesting to consider the prevalence of the alternative, particularly over the past crisis-stricken seven years. The premise of the alternative is an increasingly fraught term in its subjective distinction to its mainstream opposite, whether this be politics, historical accounts or indeed, economics. Viewed in an economic context, the term alternative is problematised by the co-option of Neoliberal aspirations, and in parallel development of the Web, is appropriated as an industry-standard buzz word for entrepreneurial, individualist and competitorship rhetoric. 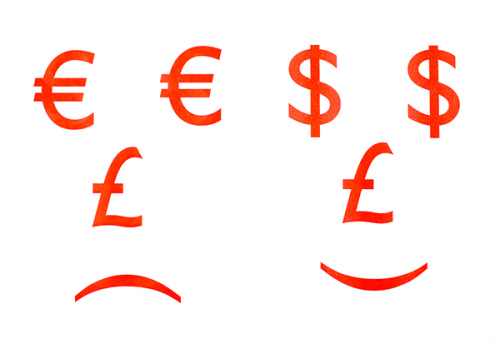 Poster designed by An Endless Supply, commissioned by The ASE for Manifesto (2012)

When thinking about different forms of alternative education as a resistance to the Capitalist model, now that the higher education sector is increasingly expected to operate as a business and privilege, self-initiated setups are becoming more visible in their advocacy for concentrated knowledge and interest sharing peer groups and communities. Open School East in Dalston, is in its second year providing a free, experimental and non-accredited tuition programme, championed by artists Otolith Group, Matthew Darbyshire and Olivia Plender, amongst others, who currently offer mentorship to the group of 12 - 15 students this year. Alongside the provision of a studio-based and pedagogic programme, OSE works within the De Beauvoir neighbourhood, and opens it’s doors to many public events, which from experience are pretty well attended generally. In a recent interview, when asked how OSE’s education model could be applied to larger institutions, Anna Colin and Laurence Taylor, current directors contemplated that ‘they don’t think it can be applied to the larger arts education system for the simple reason that OSE can only fulfill its vision if it remains a small operation.’ 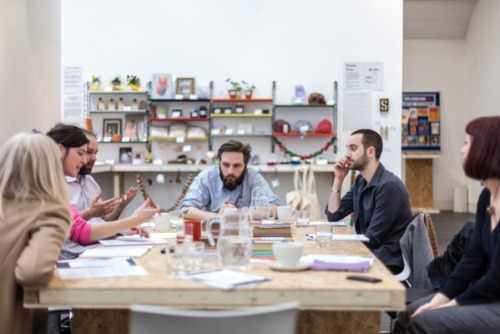 In a somewhat paradoxical turn, by focusing attention to the realm of economics, meeting with professors, former city traders and historians of class struggle, the study of The ASE becomes the catalyst for auto-didactic and emergent learning, maintained by a framework that would normally require substantial fees to enroll and benefit from. Without the financial restriction, the form in which the knowledge can be distributed is one of The ASE’s strengths, potentially benefiting progressive action and thought, and making a clear case for its ‘alternative’ label.

Though Ruth and Amy are both visual arts practitioners, it is a somewhat derivative conception to define this activity solely as an artist led project. In recent conversation, there is a clear desire from Ruth and Amy to embed the project within community centres, libraries and town halls, to purposefully serve and function for communities aside from art audiences. “We are concerned with the longevity of a project – we were always aware self-education is a long-term thing and the ambition was to work with people over a length of time, and that’s harder to do in an art context…our research becomes more applicable outside the gallery”. 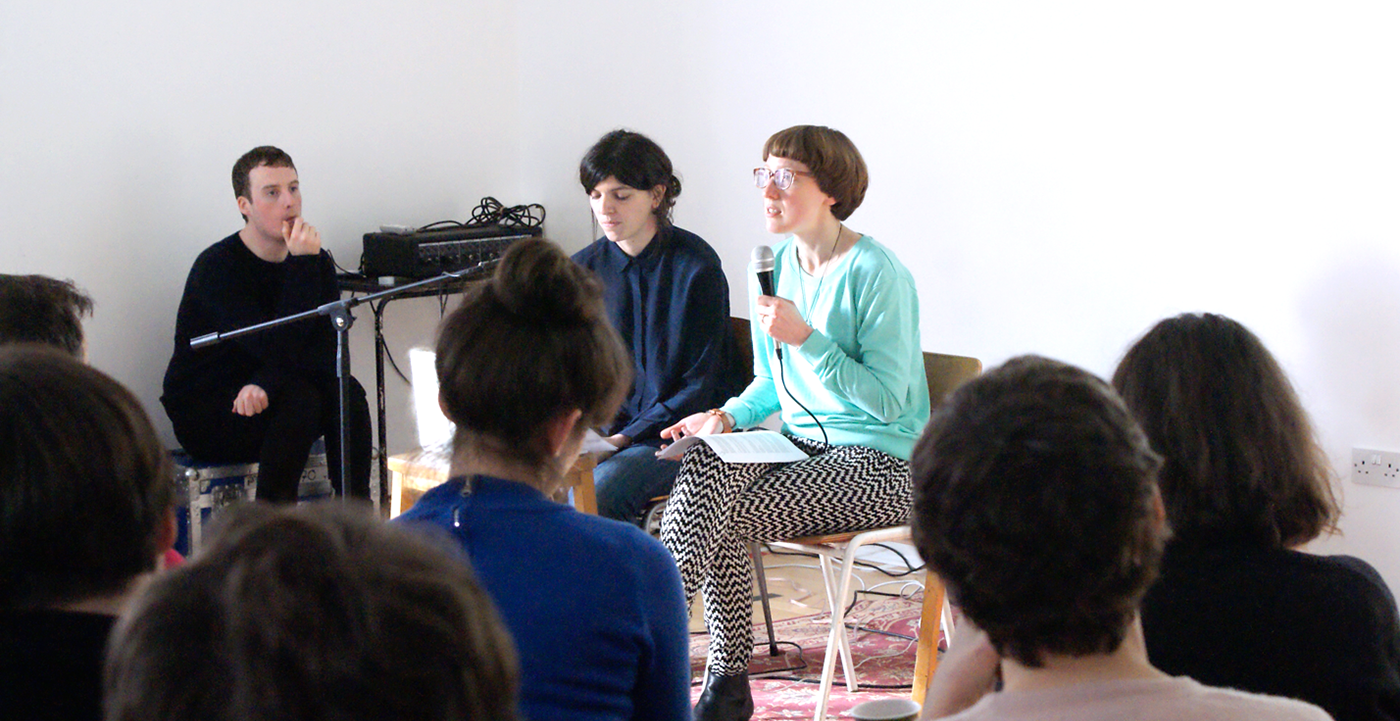 The ASE are not excluding a contemporary arts discourse however, having worked with major arts institutions recently, including Jerwood Space, Hayward Gallery and Collective. ‘A Labour of Love’, organised by Collective, was a symposium held in Feb 2015 at Basic Mountain in Edinburgh, where The ASE spoke ‘about contemporary labour and how the work of the artist is tied to wider economic and political shifts’. Given the artist-centric discussion of the event, and Ruth and Amy’s artistic background, undoubtedly frames their research and mode of distribution within the role and concerns of the arts institution and its audiences.

As we experience the impacts of disproportionate cuts to the visual arts sector on the NPO’s, smaller organisations and essentially, the artists, it’s of no great surprise to see young or emerging practitioners cooperating, or openly complicit to gift-based exchange, or in other words, are generating a culture that is self-supportive through non-monetary reciprocity. There is clearly a need to bridge the disparagement felt by both the institutions and the smaller organisations, and seek alternative means of progressive partnership within respective regions.

Currently offering the opportunities for artists to integrate their initiatives within different communities and institutions is the independent charity Create, who happen to have also supported the founding of Open School East, and will be working with Amy and Ruth to develop a series of projects at a new space they are setting up called Rabbits Road Institute, in Newham, over the forthcoming year. Due to be in operation from the autumn, Amy and Ruth will apply The ASE model in structuring a programme of talk, symposiums, workshops and social gatherings focusing on the self-education prospects working with the Newham community, by addressing the multiplicities of economic trends and effects. Here the emphasis is concentrated back to a long-term investment with non-specific art audiences, as the project seeks to develop resourceful and applicable interactions with different participants through an exchange of lived-knowledge and self-education.