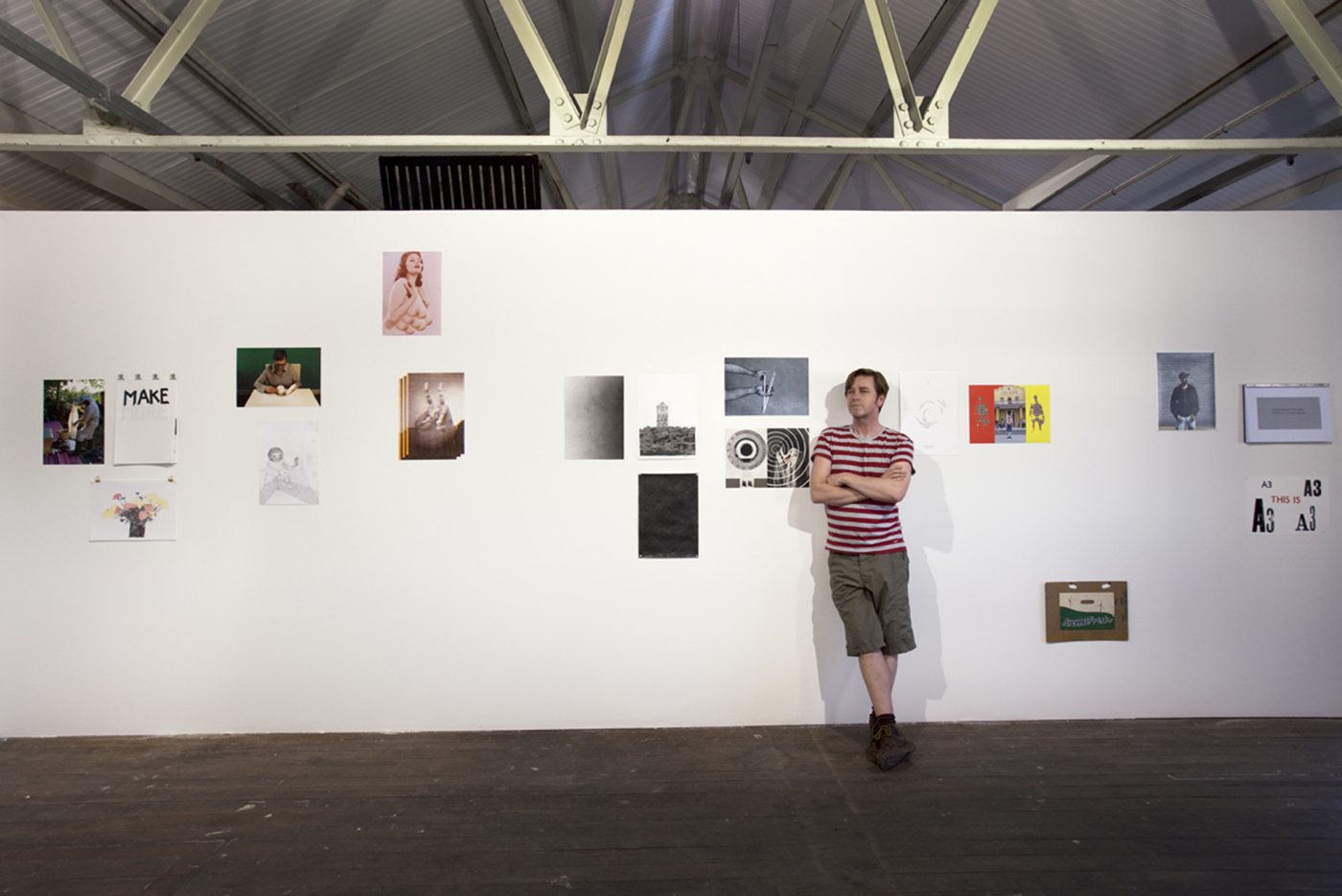 From the off, Trevor Pitt – director of A3 Project Space - discusses his intentions regarding the function of the space, a familiar Victorian warehouse unit, and his role as facilitator for those projects. Founded in 2012, A3 did not open its doors till the following year, once the format of the space had been delineated between working and display areas (and the Asbestos-ridden roof replaced, courtesy of the landlord). Between Trevor and Exhibitions Manager Oliver Jones, and working with Cathy Wade, A3 has established itself as a small organisation comprising of studios for its coordinators, a residency programme and the project space. Situated on the peripheral A4540 ring road that encircles the majority of Birmingham’s city centre, A3 cast an eye outward to area’s other than the artist-rich communities of Digbeth. Yet not to be remote, Trevor is acutely aware of the benefits grouping with the Digbeth frontier line (ie Eastside Projects, Lombard Method and Grand Union, all founded between 2008 – 2010), which have come to define Birmingham as a leading city for artist led activity over the past 5 years. Anchoring forthcoming private views onto the new Digbeth First Friday programme shows both the expansion of artist led activity in the area to validate synchronised openings, and the advantages of attracting potentially greater footfall and dialogue with audiences during the monthly event.

A way of thinking about A3 is how Trevor states he has got to be ‘a buffer to the world’, when discussing, for example, the forthcoming collaboration with Clare Thornton for the ‘You Are Here’ programme. The act of buffering as Trevor assumes with A3 is not to over-compensate for audiences unfamiliar with small artist led project spaces, but allow agency to those who make an effort to seek and understand the work carried out in these spaces. Aside from acting as a buffer, Trevor’s charismatic pragmatism appears to lead to an ongoing instigation; one who acts as a catalyst between people and places to achieve new possibilities. Whether they succeed or not, it is gratifying to bear witness to an experiment formed on an approach balanced between rationality and trial and error.

How you attract those lucrative audiences for ACE purposes is an ongoing agenda for many arts institutions. For A3, this should come naturally through the work they plan to commission artists to realise in the space. By making the links between communities, showing that artists are not some strange marginal and autonomous group, yet are sustained through the services, exchanges and understanding of other communities and lived cultures, all affected by Government policy and cuts, A3 can begin to have those conversations with people not from an arts background. Those in the arts however, and particularly other artist led groups around the UK are of concern to Trevor; “Why are we all making work and projects and not showing them elsewhere, why are they not touring? Why are we not sharing resources, why are we not sharing expertise?” 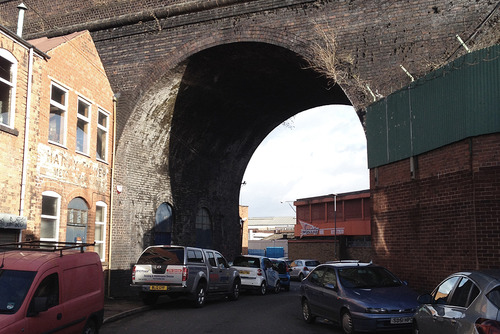 Liberal evangelising aside, A3’s real efforts to realise some of these ideas are in limbo as they wait upon a pending GfA application to help constitute the organization and fully support featured artists. The project is well placed geographically within a region noted for its diverse ethnic population and various subcultures, with the GfA application timely accentuated by the current presence of Bill Drummond at Eastside and his efforts and actions to integrate his voice and craft into the different communities of Birmingham. 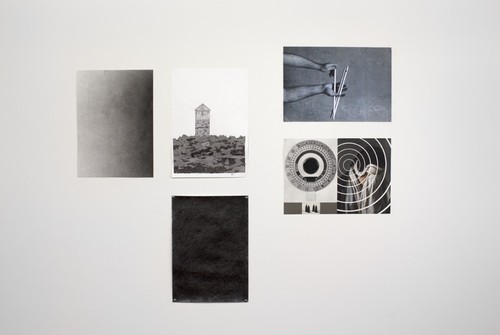 A3 Works - image courtesy of A3 Project Space.

Through Trevor’s background studying Cultural Theory, a socially engaged arts practice has developed through praxis. This is reflected in the exhibition archive found on the website. Launching in the Summer 2013, the first exhibition comprised of 57 artists responding to the structure and dimensionality of A3 as a proportional unit. Artists included Pil & Galia Kollectiv, Mark Titchner and Magnus Quaife, and looked much like a standard yet strategic group show. Since then, the programme has rather been punctuated by occasional group presentations of work, whilst bringing events, workshops, book launches and talks to the fore. Lynda Morris recently gave a talk about her experiences from the 70s as a dancing and drinking companion to Gilbert & George, accompanying Gin bar to set the mood. Forthcoming, Mark Gubb and Gordon Dalton propose a 3-day Heavy Metal bar, in honour of the genre and cultural lineage of Birmingham’s music history. Though turnover is often partly dependent on the authorized selling of alcohol at private views or events, A3 are looking at other means of generating a modest income. “People don’t want to buy editions, they pretend they do, but they don’t.” Instead, Trevor is working with Juneau Projects to create a series of bespoke paintings to the underside of 25 fold-up chairs used in the space. Purchasing the chair, like you would in a theatre, credits the donour whilst giving a little back to the artists and the project. These simple efforts reflect the ongoing strategies employed by not for profit organisations on a macro scale, in response to the current crisis in the public arts realm.