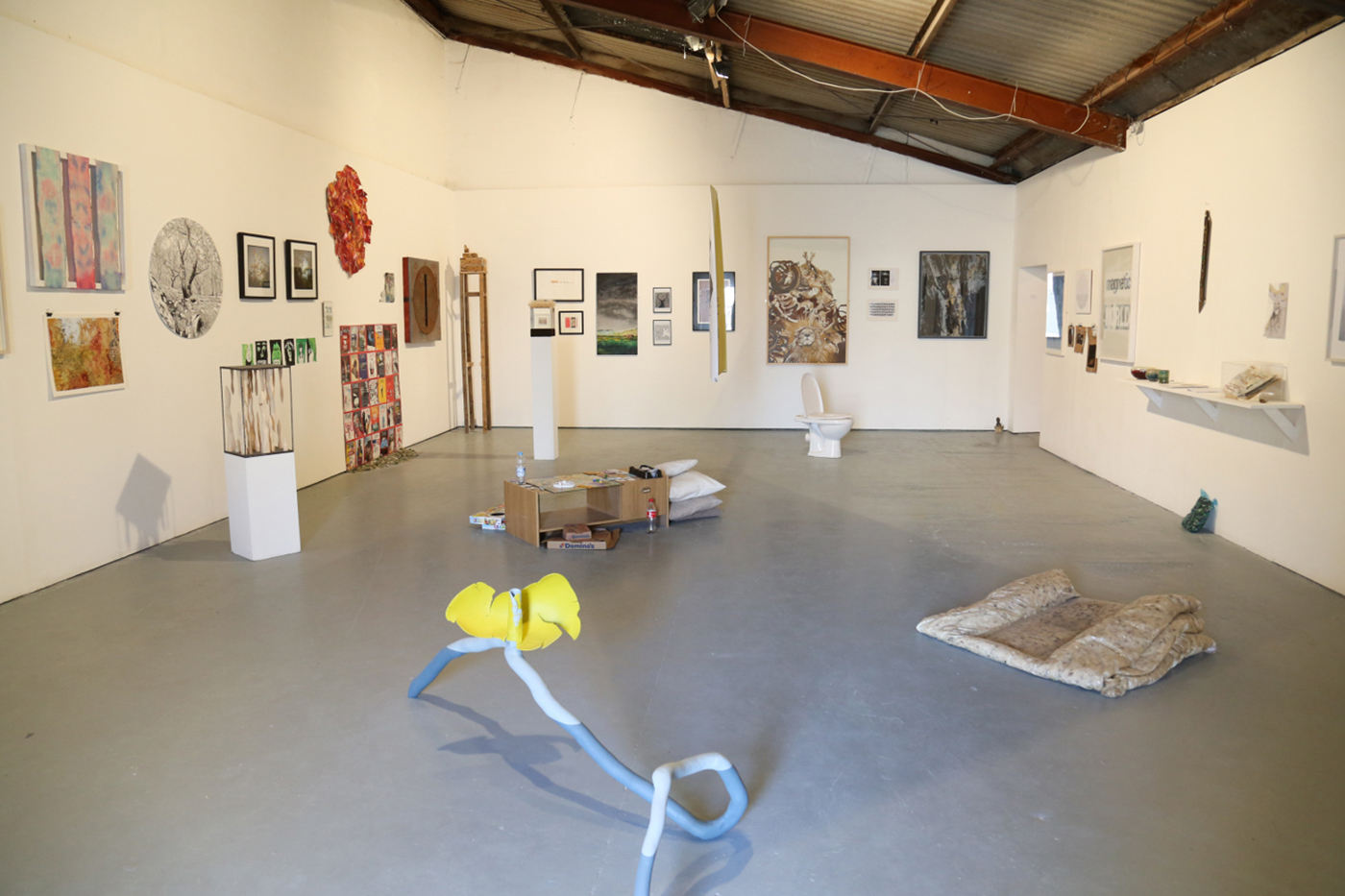 GENERATORprojects in Dundee is a rarity within the culture of artist-led activity around the country due to its extensive legacy. Founded in 1996, the organisation has established itself more like an institution, making clear their role within the public realm of Dundee and aims of support to those wishing to engage and exhibit work within the project space. Does maintaining a project space, through the bi-annual-ish rolling committee, for such an extent of time necessitate that an initial grass-roots approach must evolve and formalise eventually? Perhaps this is the result of an increasing level of investment from those who have previously been on the committee.

Aside from the current 5 coordinators of GENERATOR, listed are another 66 previous committee members. It is quite astonishing. Speaking with Holly Keasey, Tara Chaloner and Ruth Aitken on our visit to GENERATOR, it was clear this dense history of participation and activity impacts upon many forthcoming responsibilities. It can be an incredibly resourceful and insightful network to work within, as some previous members continue to make art and eventually come full-circle exhibiting back at GENERATOR down the line. “Lauren Gault had a show recently [at GENERATOR] who was a previous committee member, and many generations of previous committee members showed up for the private view, which was a bit bizarre”

There are though obvious repercussions to working within an organisation that has established a long line of invested interest from previous members. With logistical matters regarding the building and responsibility of maintenance, it can become a navigational nightmare trawling through previous AGM meetings from several year’s previous, just to find one brief acknowledgement of the information sought after. Contact with previous members was likened to the “…Chinese Whispers phenomenon. Once we were told not to move the tables in the attic, as the roof would fall down….we did eventually, and of course the roof didn’t fall down. But because of the rolling structure and the relative shortness of the two year time on the committee, things can just get lost in translation. Unless you are determined to track through the archive or emails, then it is quite difficult to track down what you are looking for.”

However, it was asserted that the current committee is always given the space to develop an exhibition and events programme that reflects their own identity, so long as it’s within reason of the organisation’s charitable status. Discussing the recent programme, nepotistic tendencies were not a regular occurrence, which is commendable regarding the extensive pool of previous artists affiliated with the organisation. Rather, the space had been utilised in its fullest capacity by rarely leaving the gallery unoccupied. In between shows artists are encouraged to bring in new works to test out, document or create a dialogue around. By not limiting their public programme to ‘one-a-month’ exhibitions, the Project and, recently added, Member space are made accessible to a public promoting an engagement beyond the role of spectator. 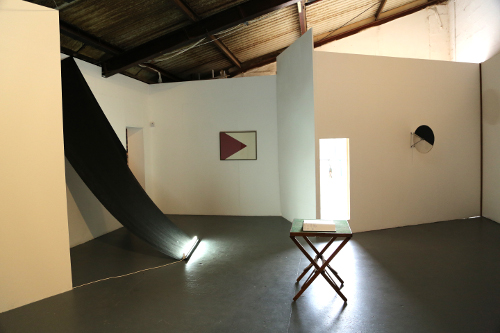 Through looking at early formative ideas of artist-led activity from the 60’s and 70’s, the current committee are questioning the purpose and role of artist-led spaces and projects, that by its very nature, an artist-led space should be an area of the art-world that doesn’t have to play by the rules (though funding-criteria complicates this, putting certain limitations to this freedom in place). For example, GENERATOR spoke about a desire to challenge, what they called, the ‘career-model’; the view that sees artist-led spaces having importance merely as one developmental step within an artist’s career, on the one hand functioning basically as a volunteer-sector useful for giving people experience in aspects of arts management, and on the other hand providing artists with the opportunity to have a solo show in order to move on to working with either public or commercial galleries. Expressed was a strong belief in the artist-led being more than merely the lowest rung in the ladder of the art-market’s system.