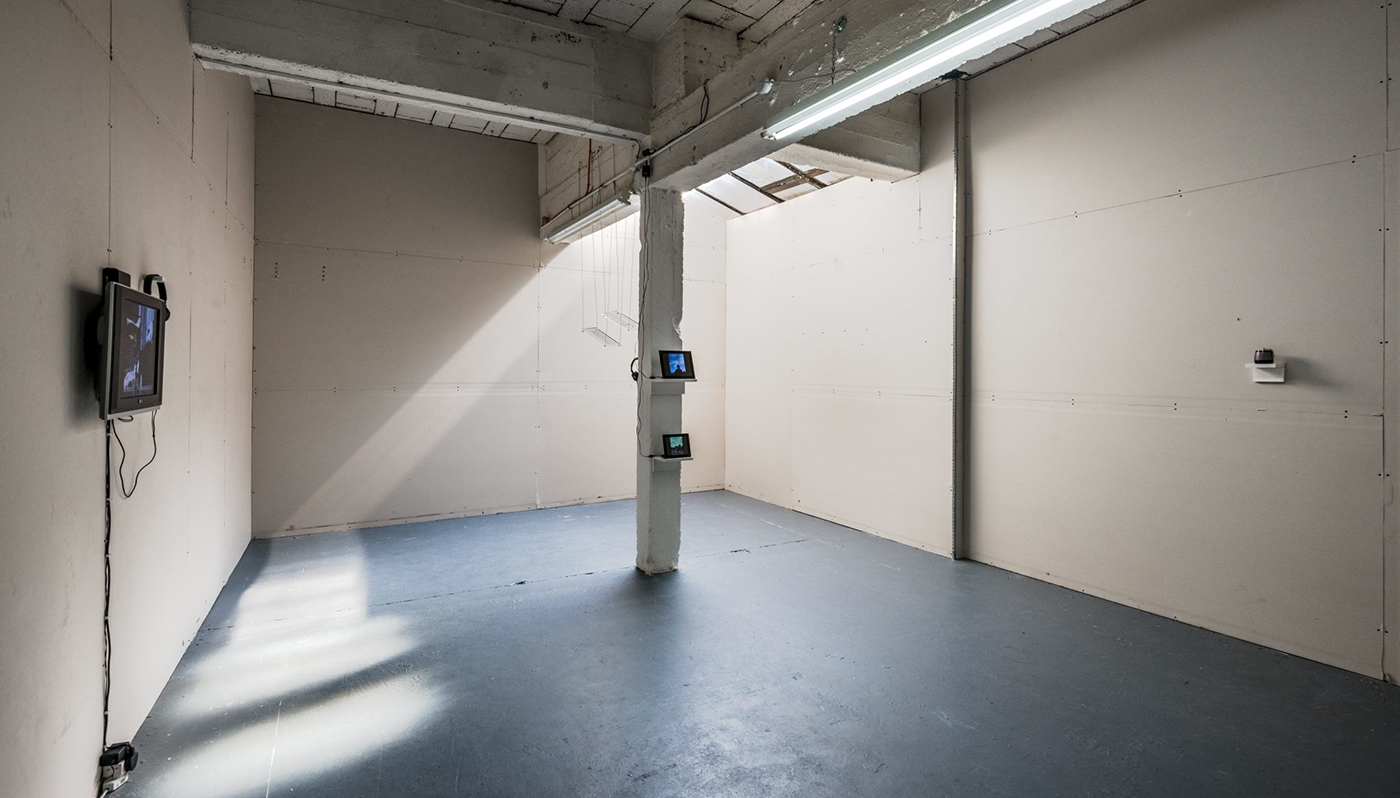 Legion TV is a project space run by Kiera Blakey & Matthew-Robert Hughes, situated within a larger complex of studio spaces and workshops in Dalston, London. Through the project they have been producing a programme of simultaneous gallery and online exhibitions since late 2012, comprised almost entirely of newly commissioned work. Focused on producing commissions, there is a developmental aspect to their work. This can be seen from the long-term conversations from which shows are often developed; but also in terms of encouraging artists to work outside of their comfort zone, for example with the artist Samara Scott, though she hadn’t worked online before Kiera says they felt her work would translate well into an online context. By working with their in-house programmer, the collaboration enabled Scott to realise her work in a completely new setting. Kiera talked about the project itself as a “testing ground”, a space where artists can try out ideas before a larger show - the recent exhibition by Julia Crabtree & William Evans, Hyper Bole, is preceding a larger exhibition at another London-based gallery later in the year. So, it can function as a relatively safe site for experimentation. Legion TV functions like a rung within the wider ecology of the contemporary art world - with an ongoing commissioned online project by Yuri Pattison going on to be presented in New York. 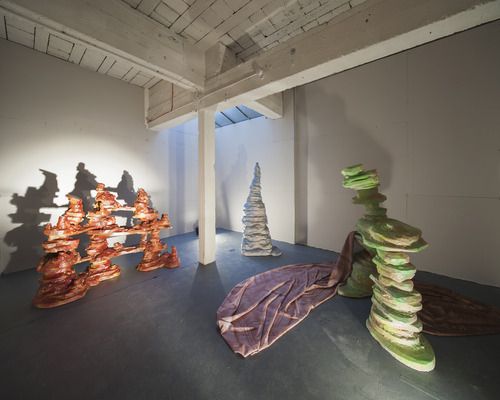 As an aside to their public programming, up until recently, Legion offered the space up for hire as a potential extra revenue stream. However, Kiera spoke of the amount of work and time involved in this, making it simply not worth their while even when weighted against the potential financial benefits. On top of this, they found the incessancy of the workload too much, going straight from an exhibition take-down into preparing the space for someone hiring it out, and so they’ve realised the importance in having some time to breathe between shows.

Talking about their commissioning of work, Kiera said, “it’s not helpful to just come in and hang something on the wall and then leave”, enjoying rather the process of having shows “beginning from conversations”, based on and developing from relationships with the artists. This starts to give clarity to their naming of themselves on their website as a ‘contemporary arts network’. A less familiar phrasing yet which functions in an enjoyably descriptive capacity for the production aspect of Legion TV’s programme, as opposed to the relatively limited phrasing of ‘artist-led space’. Legion TV display an active and ‘embedded relationship’ with most of the artists they’ve presented the work of. 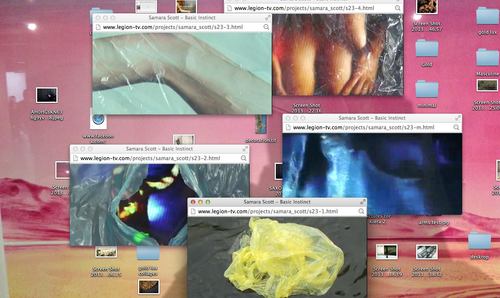 Supported by a successful Arts Council England funding bid, Legion TV are able to provide for each artist a small materials budget/fee, and pay for the programmer assisting the artists engaged with the online aspect of their programme. Alongside this they have a relationship with a local brewers. Any revenue is put straight back into the project, paying for limited-run publications that are then sold both online and at the gallery itself, thus allowing for the production of further publications, in an impressively cyclical fashion. The only aspect either not funded or covering itself, is the rent for the space, a cost entirely covered out of Kiera and Matthew’s own pocket, a practice seen amongst artist-led projects in the UK with surprising regularity considering the potentially scarily precarious and unsustainable nature of this when viewed over the long-term. With a larger ACE application on the horizon later this year (the first pot of funding will see them up to this summer), this aspect of sustainability will be interesting to watch the development of, as their programme is booked up into 2015.

When questioned about the online aspect of their programme, Kiera said “[we] don’t define ourselves by the online, we just try to have as varied a programme as possible formed of multiple entry points”. Whereby the online platform - itself taking on multifarious guises such as a screensaver, a programme of video loops, an interactive online poster, dedicated website projects, and the recently ubiquitous practice of ‘website takeovers’ - is just one amongst a diverse program of physical exhibitions, performances, screenings, and the aforementioned publications. Referenced were spaces & projects such as Grizedale Arts and Wysing Arts Centre as an influence in respect of having, by design, diverse programmes of output, as opposed to purely ‘extracurricular’ aspects of an exhibition which can often appear as a superficial afterthought or an attempt to meet funding criteria, under the ‘developing an audience’ heading. 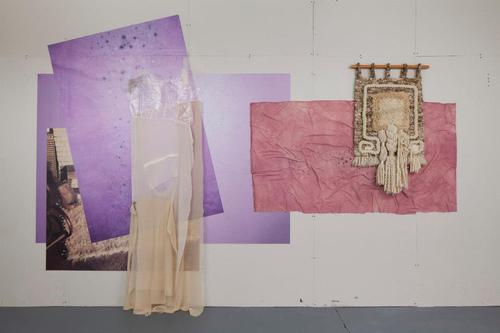 Noting Legion TV’s relatively consistent press coverage, Kiera spoke of “using a formula for applying to press”, involving maintaining a press database through which they send out personal invitations, and not simply only for the opening of the exhibition, but during the show’s opening term, a period of time in which many exhibitions sit empty and unseen, a surely debatable use of publically-funded space - “it is a game and you have to persevere”.

This perseverance is partly maintained between Kiera and Matthew through their weekly meetings, where they have breakfast and visit exhibitions together, a commendable ritual for continuing to engage with the ‘practice’ of programming exhibitions, commissions, and keeping abreast of the wider circle of production of contemporary art, that no doubt continues to feed into their programming and production as a ‘practice’ in its own right.