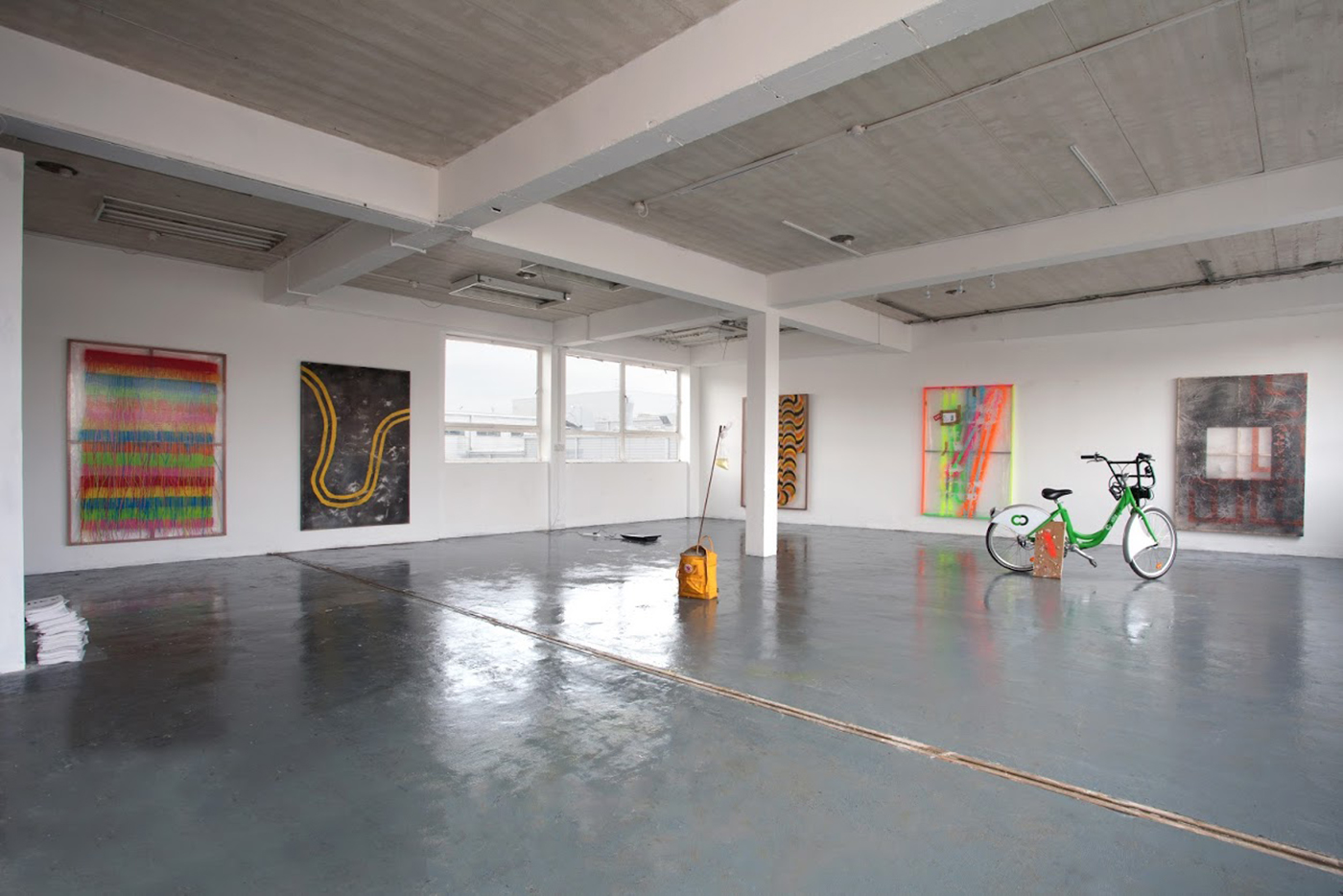 The Royal Standard is an artist-led gallery and studio complex, situated within a semi-industrial collection of businesses just outside Liverpool’s city centre. Established in 2006 “…in response to the need for a new artist-led organisation that would operate somewhere in between the city’s grass-roots DIY initiatives and the more established arts institutions.” Working in a group of between 4 and 6, The Royal Standard’s directors today find themselves beginning their tenure of the project managing 29 studios with over 40 artists, a multi-purpose project space, and their larger main gallery space. In our conversation with current director Amy Jones, she describes the process of working “organically” as a group, with specific roles not being designated but rather shared amongst them.

As well as this The Royal Standard have very recently become a charity in order to maintain their Business Rates Relief (BRR), a move likely to become ever more common across the country - and in doing so The Royal Standard have appointed a board of trustees, who, as Amy says, “…will be able to outstay the directorship giving a consistency that we’ve not had before…” due to the ever-changing cycle of committee members. Amy spoke of the difficulty with the two-year directorship period model, that there is “…a period of catching up”, which every new member has to go through, the hope being that the appointed board of trustees, by being involved with the project for longer periods of time, will be able to help keep the project moving forward despite these peaks and troughs of acclimatisation. A cross-over of directors between years and groups has been a recent addition to the space’s working infrastructure, which will also help to alleviate such difficulties. 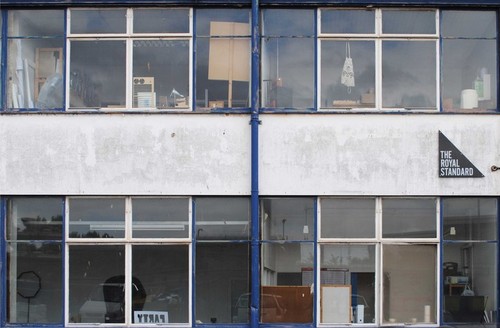 View of the studios. Image courtesy of the gallery.

Many previous directors have a studio there still, and Amy spoke of how they actively try and maintain a conversation with them, being able to access that pool of experience, but also in terms of opening up the conversation (for example, the question of who to appoint to their board of trustees has been inclusively undertaken with them). This created what felt to us outsiders like a great sense of mutual-support and community. Adding to this Amy mentioned how The Royal Standard’s interview process can have both a personal development aspect to it, as well as being a process of maintaining a relationship with the city’s incoming arts practitioners.

As well as this, in a move of generosity we can only hope to see replicated elsewhere, RS are looking into the possibility of functioning as an umbrella of sorts under which people working within the city might utilise their charitable status through which to run projects around Liverpool, thus avoiding the near crippling costs of Business Rates involved in renting commercial properties. In a way Cactus, through being situated within the complex of The Royal Standard’s studios, is itself already achieving just such a coup.

We questioned Amy about whether The Royal Standard’s still see themselves as sitting between ‘grass-roots initiatives’ and the city’s more established arts institutions as a description on their website, considering the now well-established nature of their organisation on the UK’s artist-led topography. Countering, Amy gave a convincing argument for why such a position still holds true today. In the particular context of Liverpool, a city with an unusually large amount of publicly funded galleries and museums for the size of its population, a huge gulf still exists between these and early career arts practitioners. Amy saw their status as still different for it’s - relatively speaking - open door policy, the fact that there is a real diversity of practitioners within the studios, from graduates to established artists (Rosalind Nashashibi has recently moved into the new wing of RS’s studios). On top of this there is of course the fact that, as the world of artist-led activity allows in general, the space is consistently run by people very early in their own careers being given the freedom and opportunity to make their mark and cut their teeth within an organisation with a relatively high-profile within the UK’s contemporary arts scene. I don’t doubt this is an immensely formative experience for all who pass through such doors. 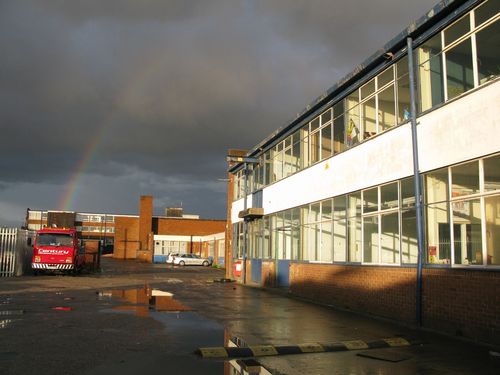 View of the studios. Image courtesy of the gallery.

The Royal Standard have a studio award which is given each year to a recent visual arts graduate from Liverpool John Moores University (LJMU), thus connecting to the wider arts ecology of the city, encouraging graduate retention, even if only in a minimal way. This would seem to show exactly how an artist-led space and, especially a studio complex, has the potential to become an essential component, and galvanising force in maintaining a city’s cultural production. In terms of their relationship with LJMU, Amy said: “I think that’s a really important part of encouraging more artist-led stuff to happen in the city, trying to communicate what we do… encouraging people to take that initiative to start something up.” However, Amy also mentioned how in the past The Royal Standard’s existence has been lost on some of the universities, who have instead focussed on the city’s larger institutions.

Working with other spaces around the country, for example at The Florence Trust in London, or speaking at Primary in Nottingham, The Royal Standard seem to regularly join dots and make links with other artist-led spaces around the country, getting to meet and learn about them, what they do, how they work, widening that most-important network. Once again, with the bi-annual migration of committee members, what are undoubtedly at times both personal networks as much as organisational, must be difficult to retain. Instead this map of connections is presumably fluctuating from year to year, and perhaps necessarily when one considers the difficulties, and even limited use-value, of maintaining an ever expanding large network. One of the interesting built-in design features to this model of a rolling directorship is exactly this fluidity of interests and approaches.