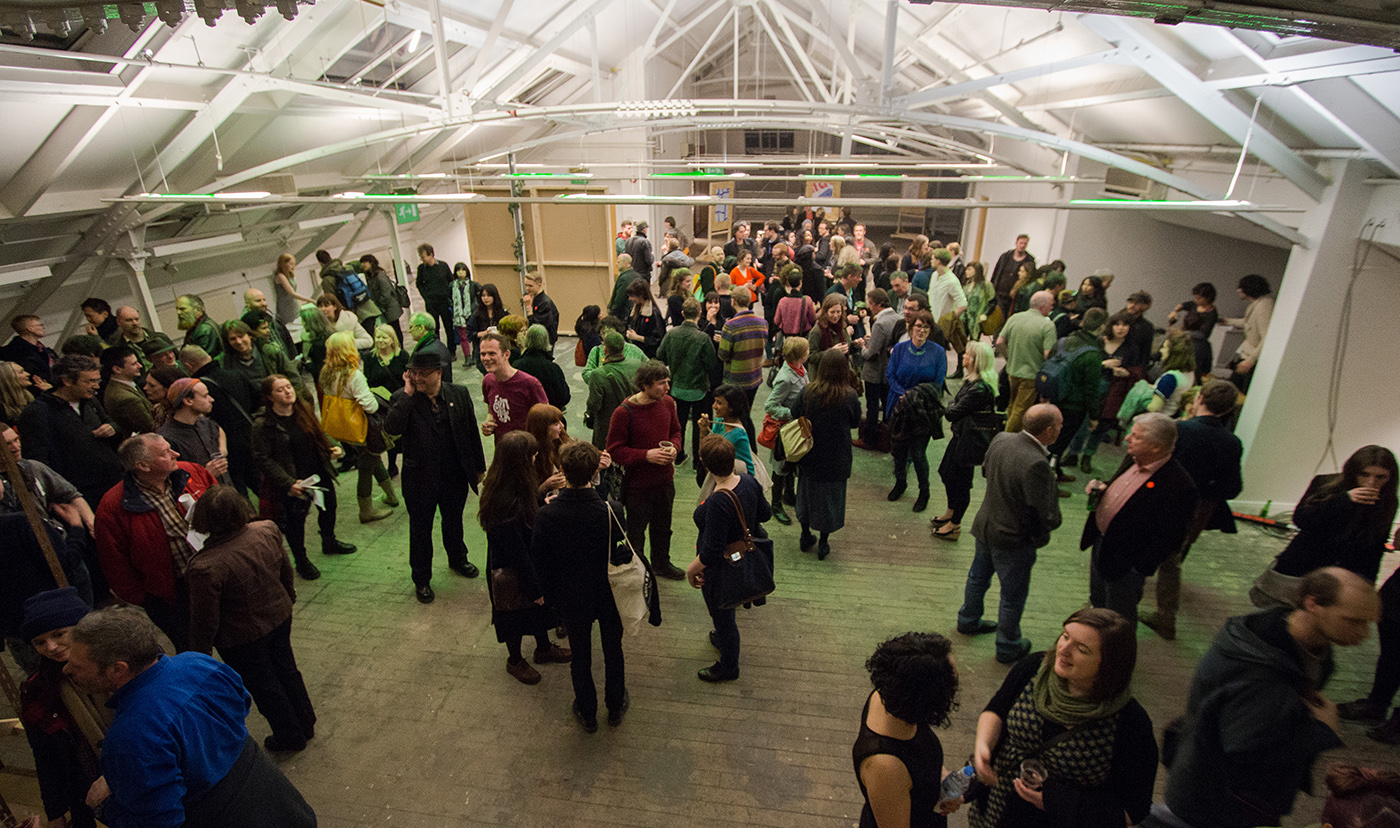 Recently in Manchester there has been a substantial wave of unoccupied spaces around the city and fringe neighbourhoods being utilised by artists and creative industries, which has developed through a somewhat welcomed alternative to the more familiar council remedy of ‘pop-up’ projects in empty shopping units. What is unusual about this recent rise - a scheme with potentially greater support and longevity - is that the initiative is being orchestrated by an arts organisation, who have had an invested role in the city for what will be their 30th anniversary this year. Initiated and supported by Castlefield Gallery working in partnership with an external space broker, New Art Spaces is seeing projects arise around Leigh, Widnes, Didsbury, and more recently Federation House in the city centre of Manchester.

The former HQ of the Co-Op food business, the 8-floor, 80 000 sq ft space has now been leased to CG’s New Art Space scheme for the next 5 years, made possible in partnership with NOMA. What is surprising upon having a guided tour over all the floors is the lack of an expectant omnipresent CG stamp on all the project spaces. Though still in its formative stages, the energy such setups omit through shared, self-organised and active use of space, where emergent practices can develop and relationships foster, has been given the opportunity to evolve by allowing space and autonomy to each project. The range of activity across the floors feels diverse, and is not just simply leased as studio space. There’s a DIY Art School, Film studio, theatre company and artist-led spaces, reflecting director of CG Kwong Lee’s interests in supporting a breadth of the creative practice and cultural investment of Manchester.

On the top-floor is TOAST; a project space operated between Adam Renshaw and Marcelle Holt. It seems quite fair to say that TOAST is probably one of the largest artist-led spaces in the country right now, and due to it’s relatively short timespan unoccupied after the Co-Op offices moved, is in sound condition and well heated, which, facetiousness aside, is often a recurring attribute of the difficulties running artist-led spaces. Granted access to the space for a tenancy of 14 months, the possibilities of TOAST during this period will manifest in Adam and Marcelle’s enthusiasm to welcome and host all visiting artists and practitioners within the exhibition programme. Professing neither to be the curators or programmers of the project, Adam is leading the project and is the head technician, whilst Marcelle within a PA-at-Large role. Both of them however assume the position of hosts to the space and the city, and as part of this responsibility are working on forging professional partnerships with other organisations around the area with whom they hope to build an ecology of reciprocity and opportunity, for both the artist and business alike. One example, as flagged up by Adam in the conversation is the ongoing relationship with local paint suppliers HMG, considering these partnerships “as supporters or collaborators, not just sponsors”. 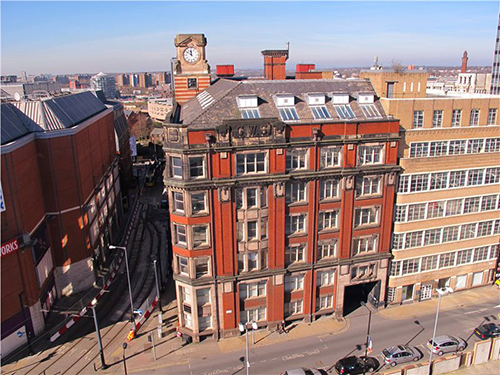 By welcoming artists and curators outside of Manchester to work and conceive of projects in the space, TOAST hopes to best exemplify the city’s offer of industry and community who can benefit and enrich the duration of stay of those involved. Whilst emphasising the desire to invest time developing ways of increasing opportunities between the cities of Sheffield, Leeds and Liverpool, a programme nested in-between the national presentations will support the local artists and students with space and time to realise new ideas or discursive events. Having launched with Fuchs-Tox, a curatorial premise led by Helen Collett, the preview night coincided with the public reception of Federation House opening, seeing over 700 visitors to the show. TOAST’s forthcoming programme will be made accessible through their social media accounts, which is managed similarly to how the space functions. TOAST appears less concerned with developing its own stylised identity through social media, and instead encourage the resident artists to maintain their online presence during the allotted project timeframe. Likewise, any incoming proposals from students, artists or people from the local community wishing to use the space are forwarded onto the corresponding artists’ in residence, to see whether anything can be developed in collaboration. In essence, TOAST is gradually becoming a catalyst to generating conversations between artists, community and industry in the city, meanwhile pedestaling Manchester to audiences nationally through the facilitation of both production and opportunity.